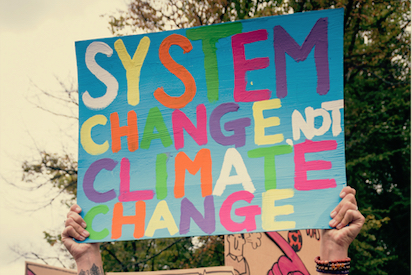 Fridays for Future: There’s no Planet B

Fridays for Future, (also known as Youth for Climate and Youth Strike 4 Climate) is an international movement of school students who are deciding not to attend classes and instead take part in demonstrations to demand action to prevent further global warming and climate change. Publicity and widespread organising began when the climate activist Greta Thunberg staged an action in August 2018 outside the Swedish parliament, holding a sign that read “Skolstrejk för klimatet” (“School strike for the climate”). She has inspired countless students worldwide to take to the streets on Fridays instead of going to school to get more attention to her cause and demonstrate against current climate change policies.

Youth worldwide has been uniting and seeking justice for climate change, understanding that progress for the few ends up being progress for no one. They reject hypocrisy of politicians and their parents and taking responsibility of environmental and climate protection on their generation, and protest against destruction of their future, at cost of sacrificing education. 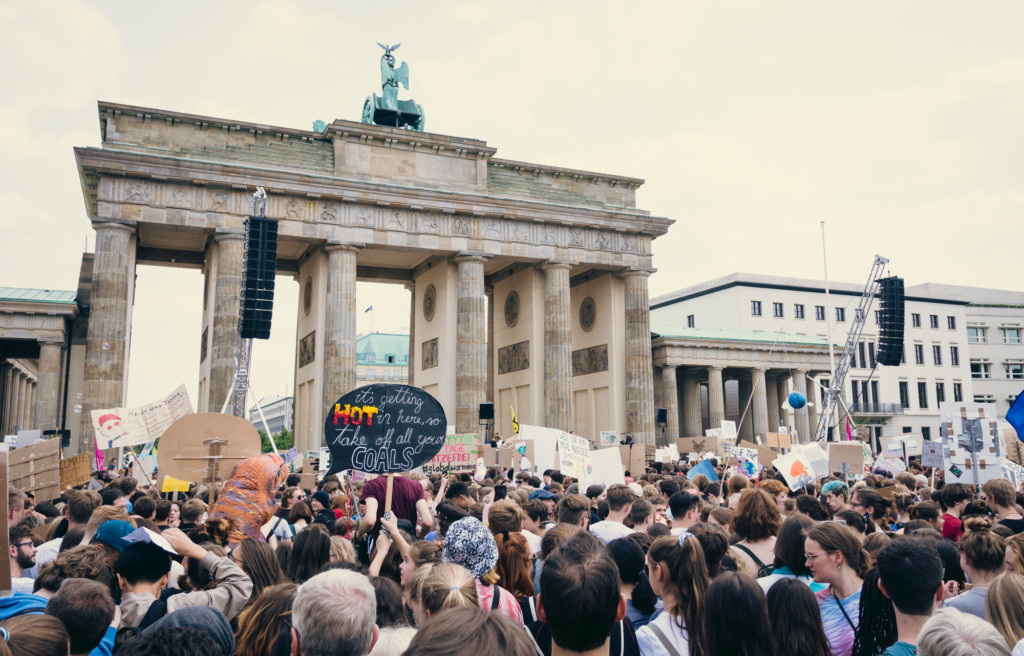 Brandenburg Gate on May 24th

Fridays For Future in Berlin (pictured above) started in afternoon at Brandenburg Gate and took a round through the center and around the government district . According to sources, around 15,000 participants were on the streets past Friday. 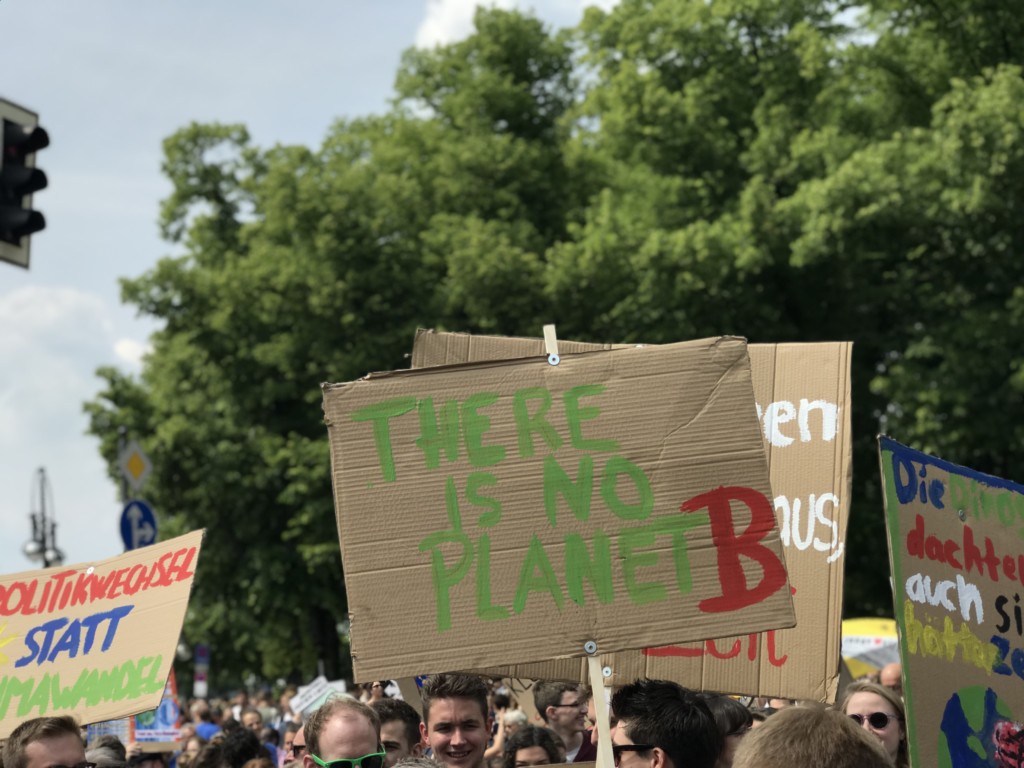 “There is no Planet B”

The Enviro Sustain Team  was present in Berlin, Hamburg and other cities to support dedicated young protesters as a part company’s philosophy about holistic environmental sustainability approach. 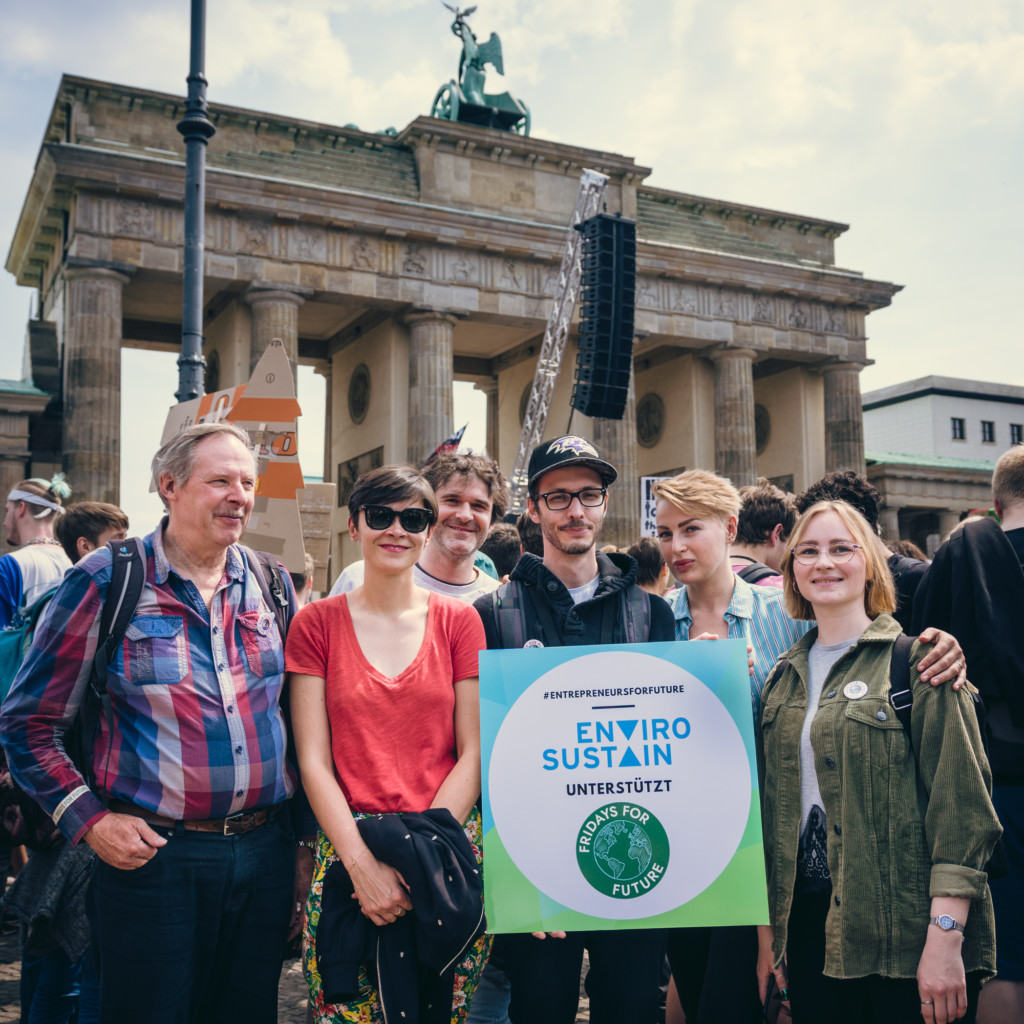 Sustainability in today’s resource-stretched world is no longer a luxury, but a necessity. Climate change is becoming an increasingly important issue for businesses to address and can pose environmental and financial risks, as well as risks to human health. I truly care about environment and sustainability, and love sharing my perspective through writing.

This website uses cookies to improve your experience while you navigate through the website. Out of these, the cookies that are categorized as necessary are stored on your browser as they are essential for the working of basic functionalities of the website. We also use third-party cookies that help us analyze and understand how you use this website. These cookies will be stored in your browser only with your consent. You also have the option to opt-out of these cookies. But opting out of some of these cookies may affect your browsing experience.
Necessary Sempre abilitato
Necessary cookies are absolutely essential for the website to function properly. This category only includes cookies that ensures basic functionalities and security features of the website. These cookies do not store any personal information.
Non-necessary
Any cookies that may not be particularly necessary for the website to function and is used specifically to collect user personal data via analytics, ads, other embedded contents are termed as non-necessary cookies. It is mandatory to procure user consent prior to running these cookies on your website.
ACCETTA E SALVA